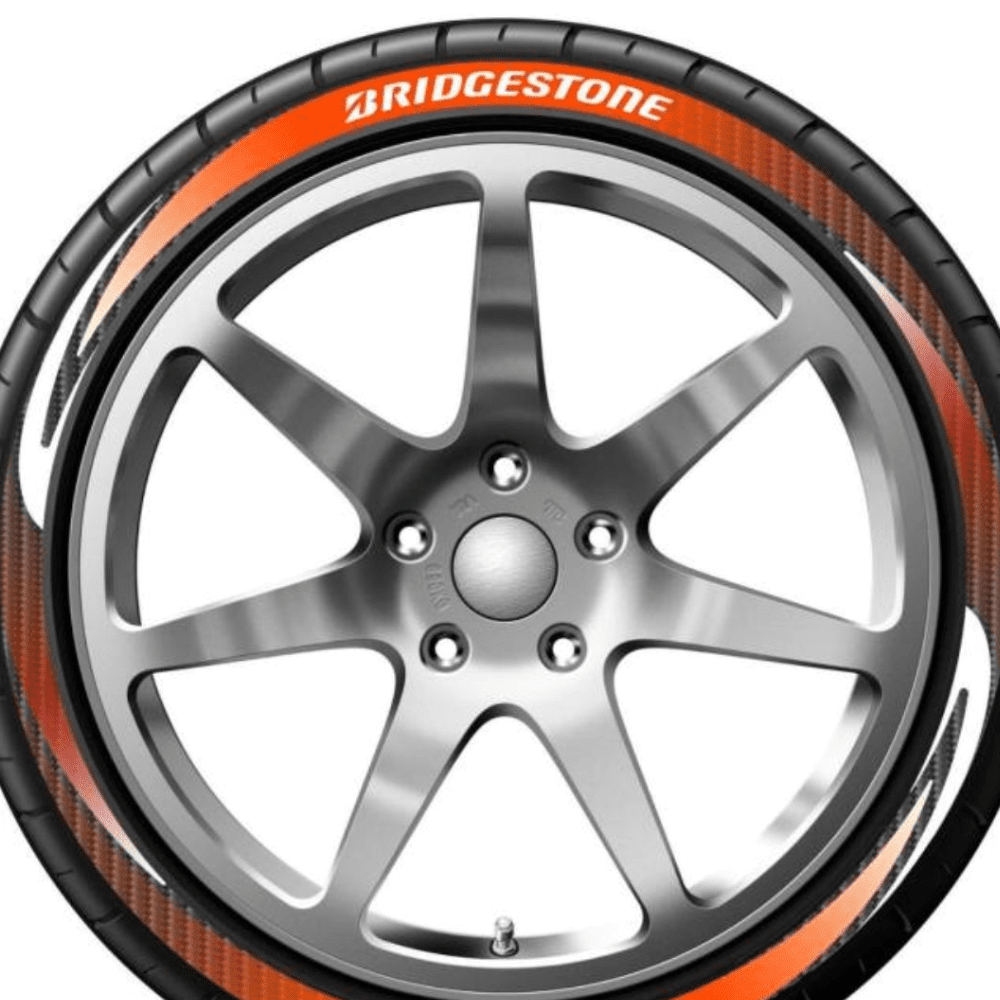 There are new tires in town that could possibly change the whole game of racing. Guayule, a natural rubber, is now used to make racing tires. It’s extracted from a shrub found in the Arizona desert. This change in the game can prove to be beneficial for both Japanese tire company Bridgestone and American farmers. 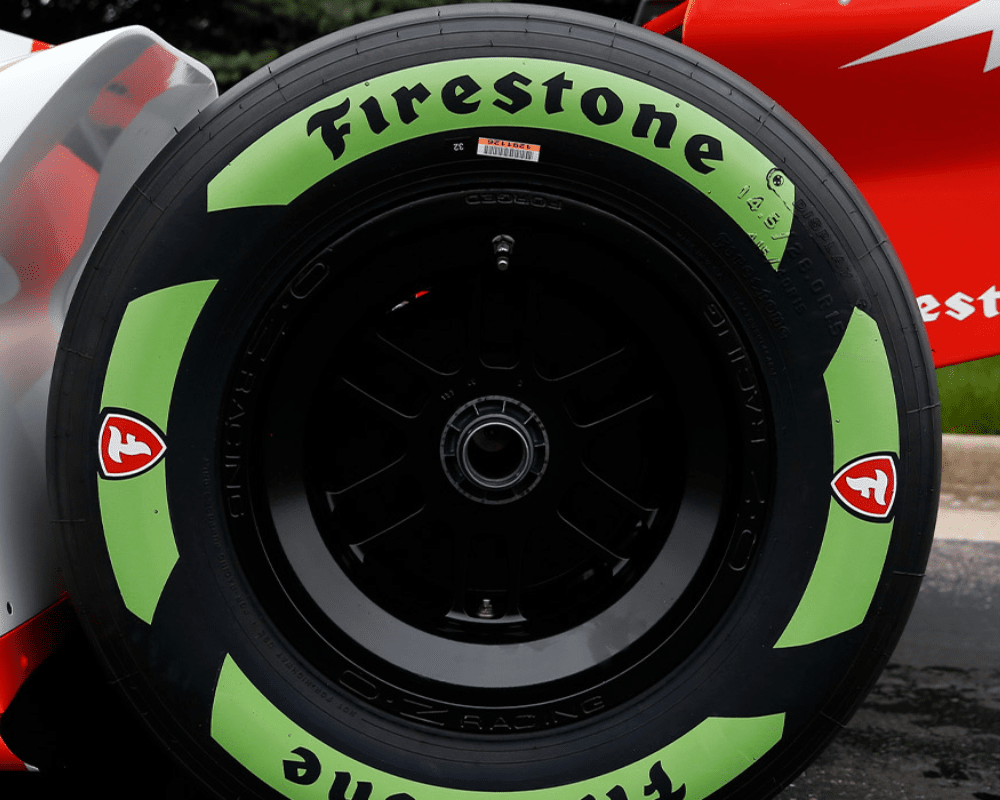 In the current situation, tires available in the market are made of natural and synthetic rubber. Most of the natural rubber is extracted from South Asia. But the rate at which the forests are shrinking is a matter of concern for tire companies. Even switching to synthetic tires completely is an unfeasible option because they are petroleum-based products and can’t provide the same strength as natural rubber. On the other hand, Guayule, the baby project of Bridgestone, requires less labor and can be easily grown close to homes in States like Arizona, Texas, and Mexico. Guayule is planted and left untouched for two years. During those two years, it collects rubber in its bark as a reaction to cold.

Bridgestone and Its Research

The engineers of the Bridgestone Agricultural team have been continuously working on ways to grow the alternative with as little hassle as possible. They have set up a team who’s leading their Agro Operations and experimenting with the available alternative with an aim to make it pocket-friendly but to increase its yield as well. Local farmers have become a part of the team to help them achieve their goals. 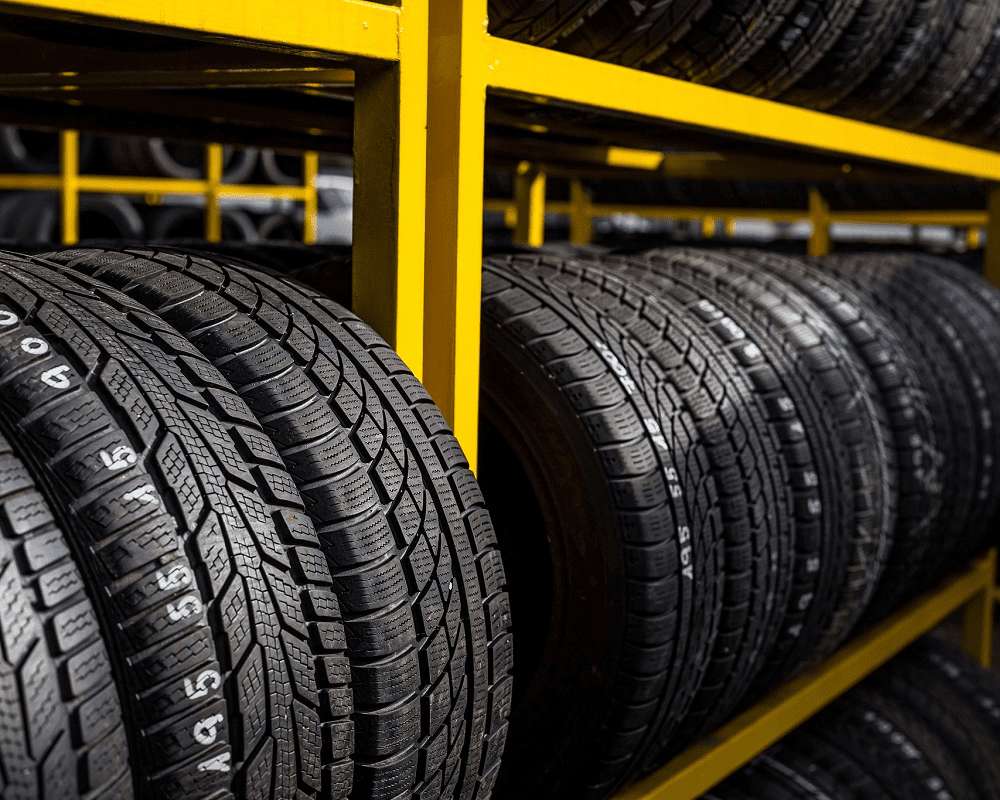 Even though there’s continuous research going on around the world, it’s believed that this shift to alternative rubber will take time. It’s not the first time Guayule is being used by the tire manufacturers, but the complete switch to this product still hasn’t happened. These new tires are seen being used at the Music City Grand Prix; its use in passenger cars is still a long shot for the makers. It’s cost-effective and a reliable source of natural rubber for Bridgestone and other manufacturers. Reports show there’s no way Guayule can sweep off synthetic rubber from the market, but it’s still good news for America as there’s a chance to move the production process of this rubber to the States. It’ll prove to be beneficial for the farmers and the American economy.

You Can Now Buy A Car From A Vending Machine

Nowadays, humans are all about that quick fix. While we could head to the store and buy a candy ...

Prepare For The Apocalypse With The New Rezvani Tank

Though Rezvani Motors built a sport car with a 400 horsepower engine and a fiberglass body, their ...

Porsche Is Now 3D Printing Pistons for the 911

Porsche is following the lead of SpaceX and using 3D printing to help improve the performance of ...