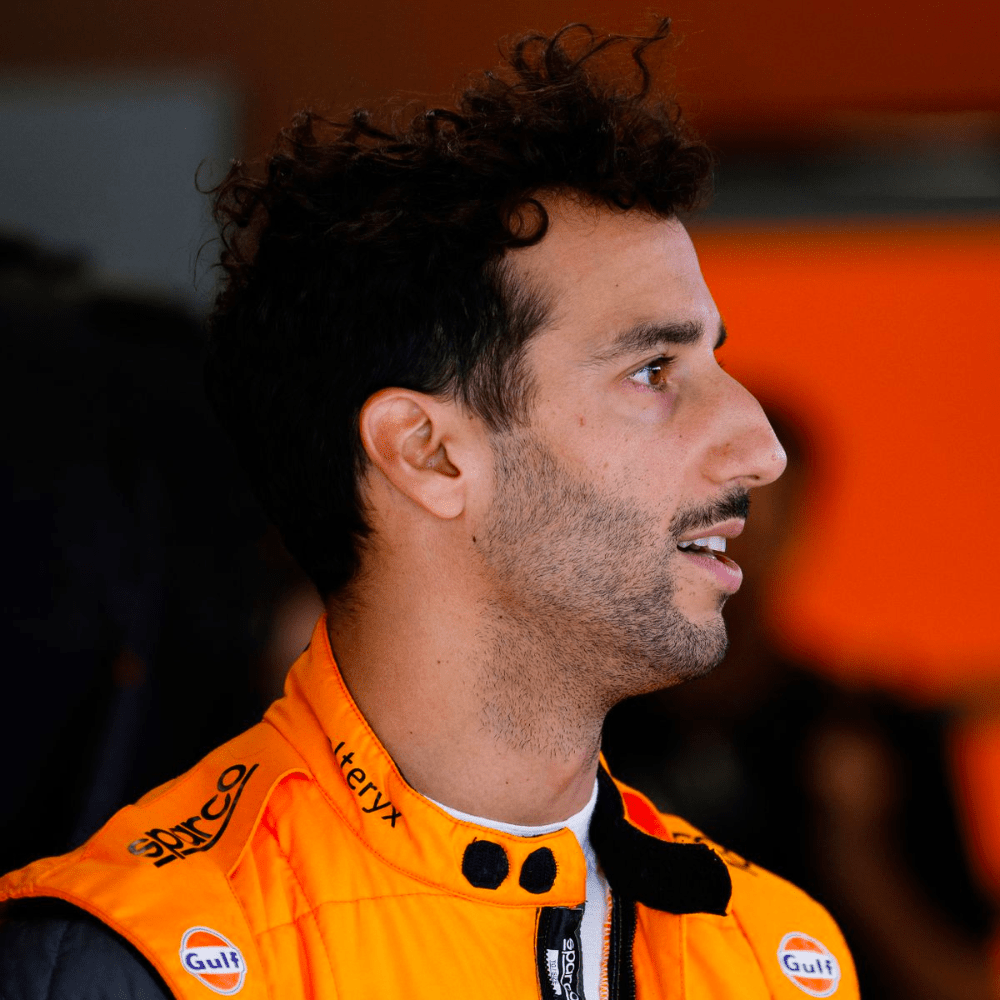 Daniel Ricciardo has decided to take a year-long career break after he was dropped by McLaren for 2023’s Formula One season. The Italian-Australian race car driver hopes to find new motivation and return in 2024 in full action. We don’t know about others, but driver Alex Albon is in full support of Ricciardo’s decision and even seems to understand it. 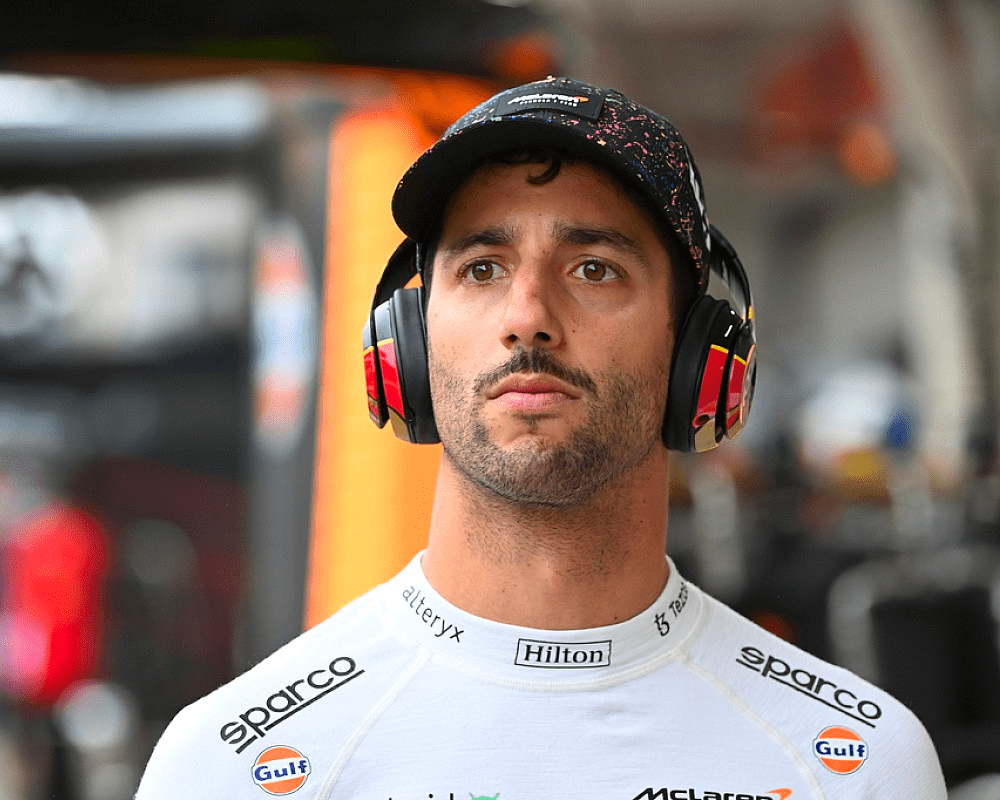 When asked about his thoughts on Ricciardo’s decision to take a break, Albon said that even though he was in a different situation, he understood what Ricciardo must be feeling. Albon feels they are born to be competitive, and if there are bad years in Formula One, it becomes exhausting and drains the driver mentally. The behind-the-back talks become too much, and more than anything, it’s the performance that becomes the driving force behind the craziness. It took him weeks to recover when he lost a seat in a race. But fortunately, he was young and had the hope of having another chance to get back in the game. Albon added that the break can be good and give the driver a chance to return stronger.

Given he has been through this path himself, Albon feels that whenever Ricciardo comes back, he needs to give himself time to get used to the environment again. According to Albon, there is a need to assure oneself and everyone else on the team that things are heading in the right direction when it comes to performance and where the car needs to go. There is no doubt that people are different in terms of their cultural and thought processes, and one needs to know them personally to get the best performance out of them. Even though he is a new member of William’s, Albom is hopeful that he will know his team much better in the new year and has a goal to stay focused and perform better as a team.

Want to buy a used Land Rover that you know has been truly blessed? If so, look no further, as this ...

John Cena’s Ford GT Is Up For Auction – Again

John Cena is one of the most popular athletes and actors in the world, thanks to his time in the ...

Tesla Keeps Changing The Price Of Their Special Order Model 3

Ah, Tesla. They’re a little bit wild, aren’t they? While there are very few people who would turn ...