For many car enthusiasts, the AMG G-Wagen is the ultimate status symbol. These vehicles are driven around by famous athletes and some of the world’s top celebrities, but the G-Wagen has just gotten more exclusive. Get ready to feast your eyes on the most VIP version of the G-Wagen ever made. 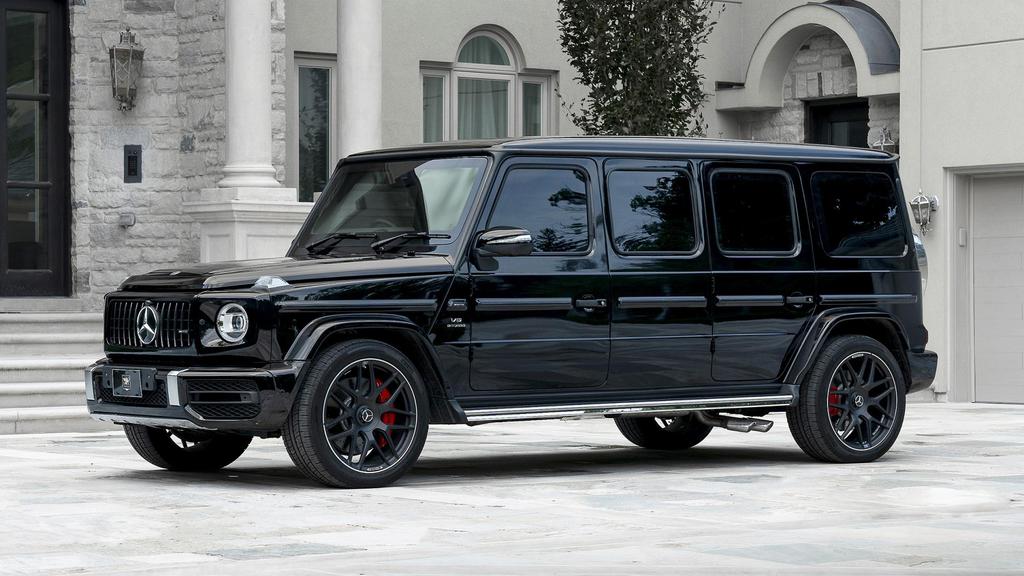 Whenever you see a Mercedes G-Class SUV on the road, it is an intimidating vehicle to have in your rear-view mirror. The car already stands out from the crowd, but it has been given an extravagant makeover to become the ultimate in luxury travel. The Mercedes-Benz has been taken up a notch thanks to this limo version of the exclusive vehicle.

Toronto-based vehicle protectors, Inkas, created the next step in G-Wagen. Their version of the beastly SUV was revealed, and it’s now armored and stretched out. The Inkas G-Wagen is now over six meters long, and armor-plated so strongly that it can survive fierce attacks.

Ballistics from a hi-power rifle will be stopped in their tracks, and this VIP G-Wagen even has enough armor to handle explosions from two hand grenades. Inkas also reinforced the suspension and door hinges, while the tires are run-flats should things get heated on the road. 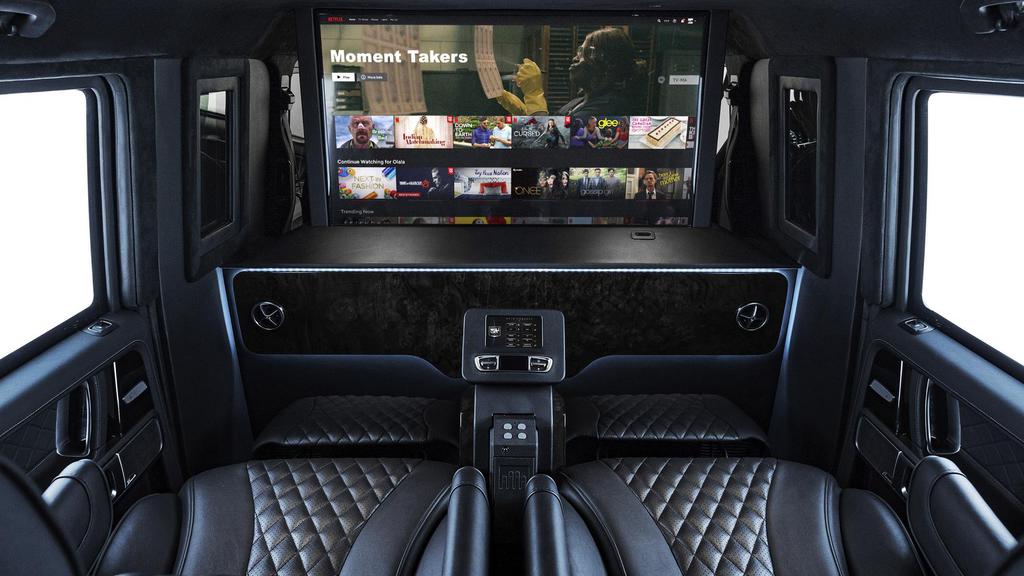 Plenty Of Space Inside

Although the G-Wagen has been stretched out, there is actually only room for four, but with good reason. In the back, there are fully reclining captain’s chairs, a 4K television, and even a motorized bar for partying on the go. To get this beast shifting on the road, it has a 4.0-liter twin-turbo engine capable of producing 577bhp.

All of that power will be needed as this SUV isn’t going to be light with its added extras. However, all those features have resulted in one of the most luxurious but robust G-Wagens in the world.

After the big release hype, Hyundai has now announced that it's recalling nearly twelve thousand of ...

Subaru Is Implementing Facial Recognition Technology In This Helpful Way

As computer technology continues to advance, car manufacturers are looking to implement it in ...

Toyota Plans To Offer All Cars In Electric Option By 2025

Tired of that gasoline smell as you fill up your tank? Fortunately, if you are a fan of Toyota, you ...