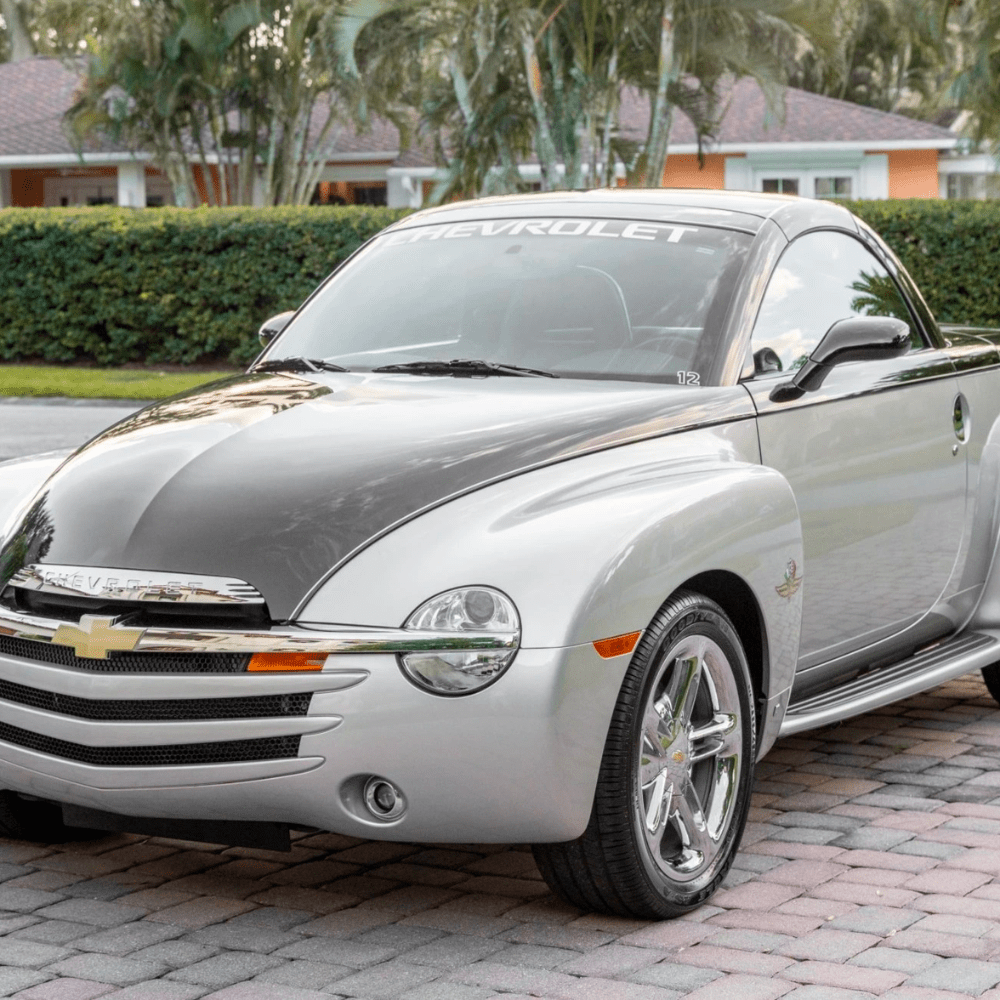 The automobile industry has come a long way, with many cars being a hit and some a total miss. However, this one model may not have received a warm welcome but did impress people later: the 2006 Chevrolet SSR.

The Chevrolet SSR by General Motors

Do you remember that time when all you could see on the streets were the Ford Thunderbird, the Plymouth Prowler, and the Chrysler PT Cruiser? That’s when General Motors (GM) decided to bring in its Chevrolet SSR. One thing GM got right with this car was reimagining a 1950s hot-rod pickup. The concept of the Chevrolet SSR was first launched at an auto show in 2000 in Detroit. The design received a lot of attention at the show, especially when its name stands for “Super Sport Roadster.” Designer Andre Hudson was responsible for its style and was later approved by then Vice President of Global Design Ed Welburn to build a working prototype. Everyone was looking forward to GM’s new designs as it was expected to replace the Camaro. However, the model did not prove to be as exciting as its design concept. 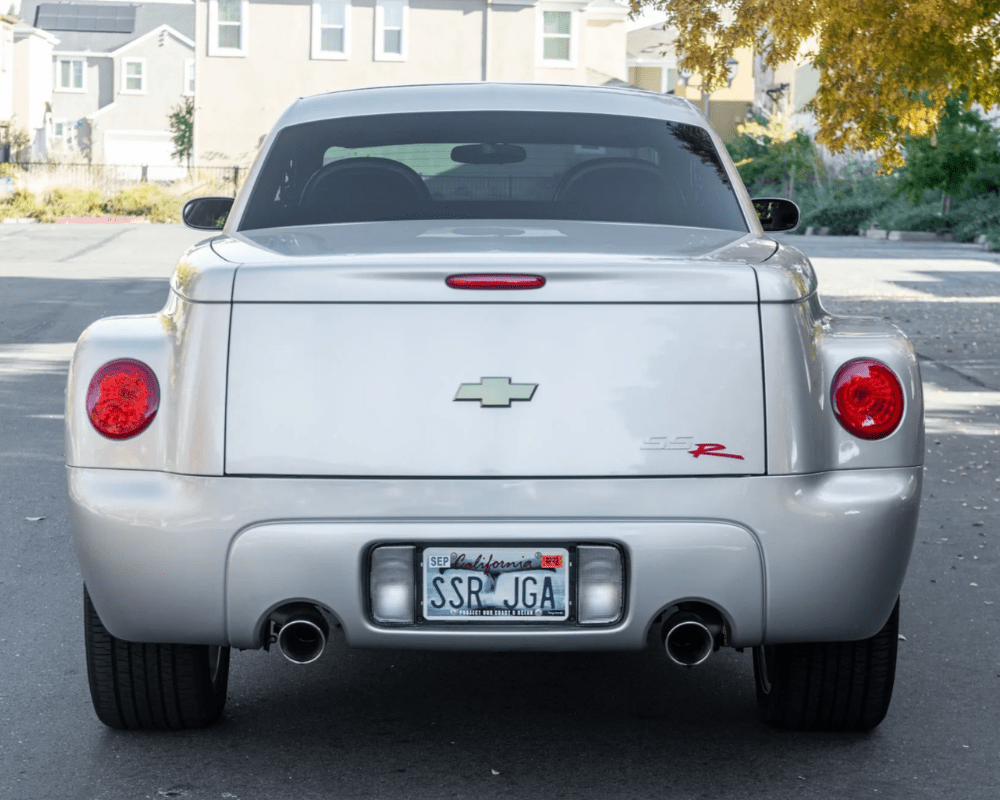 General Motors did not lose hope and decided to give it a second chance. They took the criticism with open arms and fixed everything that disappointed their target audience. They changed their factory hot rod with the 6.0-liter V-8, as promised by them initially. The improved version of the SSR could speed up to 60 mph in 5.5 seconds and through the traps in 14.1 seconds at 100 mph, and the credit goes to its new 390 horsepower at 5400 rpm and peak torque of 405 pound-feet at 4400 rpm. They also added the option of going for an additional six-speed manual gearbox in the upgraded version. And General Motors did not stop there; the later versions of the Chevrolet SSR got better and better, and spending $815 felt worth it.

Feast Your Eyes On The New Electric Lambo: The Lamborghini Terzo Millennio

With many companies heading towards electric cars, the luxury brands figured it was important they ...

Pimp My Ride Is Back! Here’s How You Can Watch it on YouTube

The last Kansas race and the victory Joey Logano scored there was the reason for strong reactions ...