There’s something about the vintage look of an Aston Martin that is still popular, showing that no matter how advanced we may be, vintage cars still have a pull of nostalgia. The only problem is, as cities around the world attempt to put measures into place that lessens the release of greenhouse gases, many are finding that their cars may not be equipped for the 21st century. Rather than force their loyal customers to pull their cars from the road, Aston Martin is now offering them an option to have their classic cars converted to an electric engine, rather than a traditional internal combustion engine. The program is called the Heritage EV, pointing towards the new combination of vintage cars with electric engines. It might seem silly to keep a car just for show, but the company has big plans for how the engines will be converted. 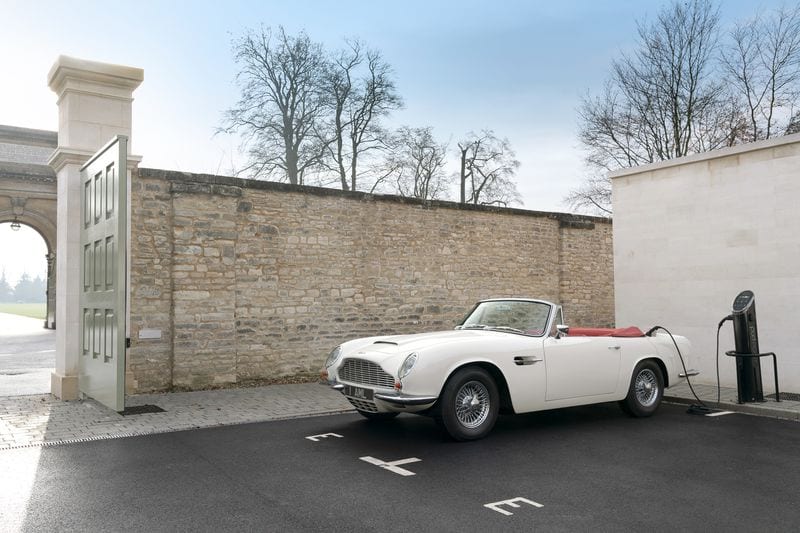 At the same time, they’re working on building what they call the ‘Rapid E’, which is intended to be an electric sports car with the company’s classic flare, minus all of the pollution. The new model will have a 800-volt, 65kWh battery, which can run for up to 200 miles. Don’t expect performance to be dulled simply because it’s electric. The car is expected to go from 0-60 mph in less than four seconds, while the speed will max out at 155 mph. It’s not the engine replacement itself, but there will hopefully be similarities. 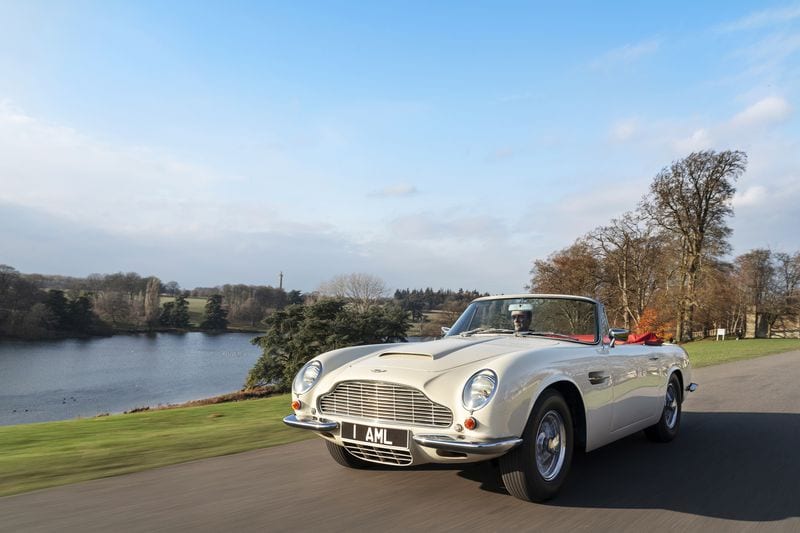 “Given the historical significance of these collectors cars it’s vital any EV conversion is sympathetic to the integrity of the original car,” the company explained in a recent press release that debuted last week. “The cassette system offers the perfect solution, offering owners the reassurance of knowing their car is future-proofed and socially responsible, yet still an authentic Aston Martin with the ability to reinstate its original powertrain if desired.”

What might appear to be quite a straightforward vehicle is actually far from it. The Renault Alpine ...

Our beloved Smart is back, but not as we knew it! The original urban car brand has returned in a ...

James Bond Aston Martin From Goldeneye Is Up For Auction

There is no denying that the Aston Martin has become somewhat synonymous with James Bond. The ...