Celebrities have a tendency to always do what they can to be the center of attention, so it is no surprise that they chose cars to allow them to have all eyes on them.

Paris Hilton is known to don herself in all things pink, so when it came to her car, she was sure to have her own Barbie-mobile. Her light-pink Bentley is sure to get people staring, but her bedazzled seats inside is where the heiress really took Bentley decor to a whole new level. 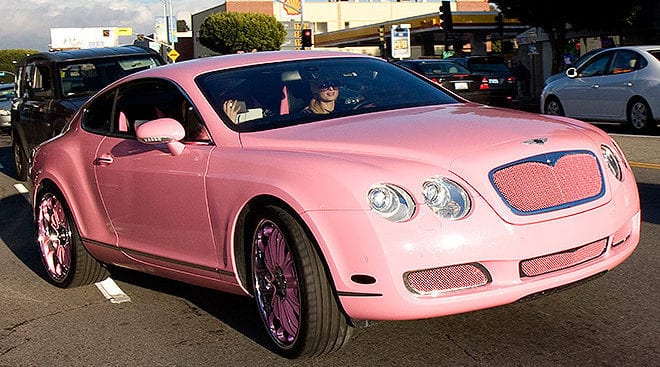 If you thought your own childhood Hot Wheels toy was a far cry from anything you would see on the roads, than think again. Chris Brown brought his childhood games into his own automobile fantasy reality having his Lamborghini wrapped in red, blue, yellow and white. 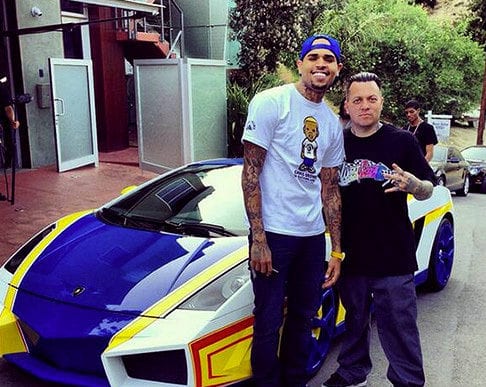 Probably not the average birthday present for an 18-year-old, but Justin Bieber was given a Fisker Carma on The Ellen DeGeneres Show for his 18th birthday in 2012. So what did this new responsible adult go and do with it? He gave his ride a chrome makeover, which also included underbody LED lights. This car was surely turning heads down the streets of Miami. 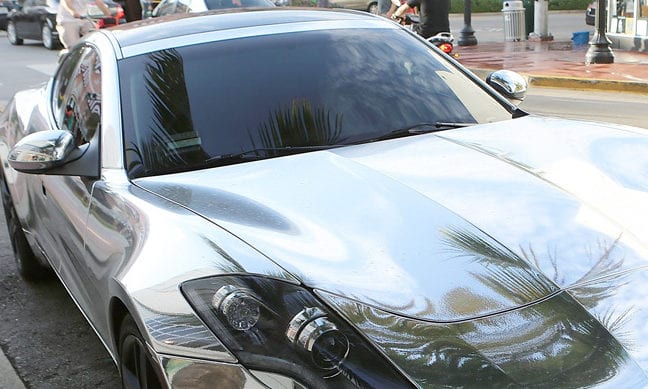 Flo Rida seems to not just want to drive his $1.7 million Bugatti, but also change up the color every now and then. In October 2013, he wrapped the car in hot pink for Breast Cancer Awareness Month, but the most shocking is when he chose this blinding gold chrome edition to ride around town in. 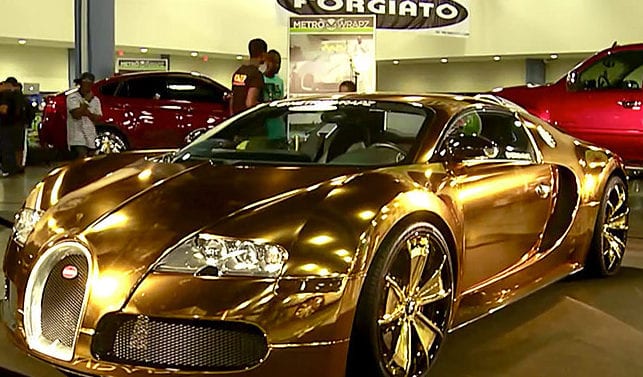 When Deadmau5 gave his Ferrari a Nyan Cat paint job, the sports car manufacturer were sure to make their feelings clear on it by sending the DJ a cease and desist letter. Ferrari may have hated it, but Deadmau5 must be commended for his bold and ostentatious automobile, however, because a meme-themed car is not something you see every day.

This Rare Car Sold for $80,000 and Is Proof You Can Still Make Big Bucks

In the current climate, it’s easy to assume that the whole global car market has gone kaput. After ...

Sebastian Vettel Admits: There Were Fights I Shouldn’t Have Picked

In an interview, Sebastian Vettel shared a lot of things, and one of them was the one thing he ...