Following Nissan SA’s launch of various new models, including the Micra Active, Navara, X-Trail, and Qashqui, along with the modified 370Z and GT-R sports cars and the brand new Patrol, the carmaker is anticipating its market shares to grow.

Since the SA Micra released May, Nissan is hoping to make up for lost time in the passenger car market. As a result of their recent partnership with Renault and Mitsubishi, Nissan now has access to plenty of resources. Numerous future projects will share the same or similar components in an effort to save research and development money. 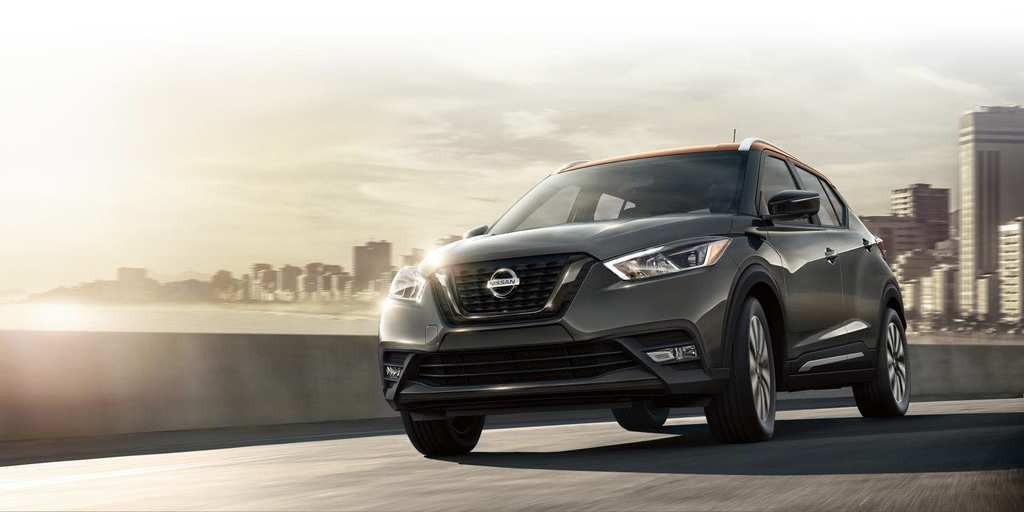 Xavier Gobille, Nissan SA’s director of sales and marketing, stated that the company recently had their best year in sales since 2000. With a 10% market share in the 2017 fiscal year and a 44% growth in passenger vehicle sales, Gobille is optimistic about Nissan SA’s future.

Gobille also revealed plans to expand the Datsun Go range, which will most likely include the Go Cross, which was released in Indonesia in early 2018. The Go Cross is basically a multipurpose vehicle capable of seating up to seven and competing with the Honda CR-V. 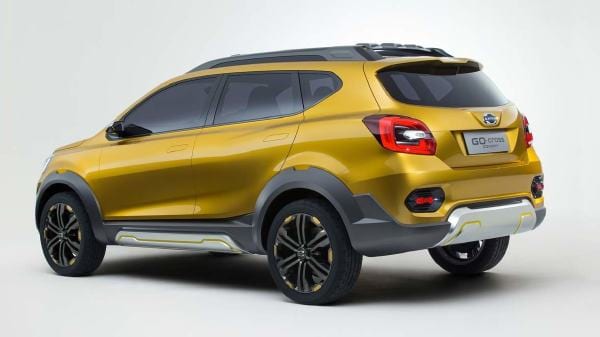 “Nissan is now poised to build on our success with further growth in Africa,” said Mike Whitfield, MD of Nissan SA. “We have invested almost R1bn to increase the efficiency of our plant at Rosslyn, increasing automation without reducing jobs, and in training and skills development for our people.”

Nissan SA has stated that they are looking to expand and add about seven individuals as suppliers. Even though this may seem like a minor expansion, Whitfield has insisted that this is only the beginning. 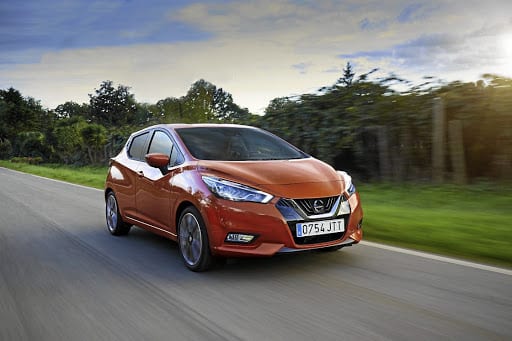 Additionally, Gobille mentioned that the company has invested over R150m in staff training. We speculate that this is most likely related to the Navara, which, after a 2-year delay, is finally coming to fruition.

You’ll Either Love Or Hate This Tuned Ferrari 328

The Ferrari 328 is widely regarded as a classic, with many fans keen to point out that it’s not ...

The Station Wagons That Time Forgot

While the station wagon was once the king of the road, they are an endangered species on our ...

This 1965 Ford GT40 Roadster is one of just five ever built, and it looks set to fetch millions ...